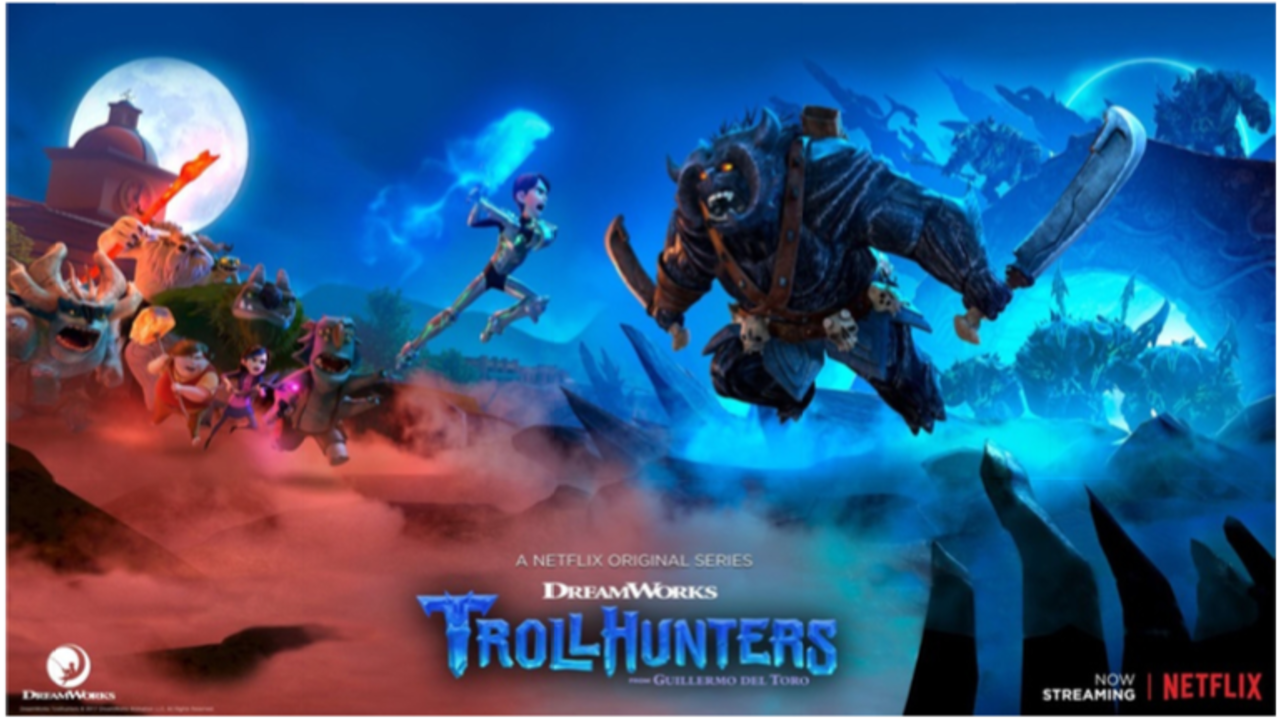 This week concludes our FORCE analysis of Trollhunters, the hit 3D animated series created by Guillermo Del Toro and produced by Dreamworks Animation and Double Dare You.
Trollhunters follows the story of James “Jim” Lake junior, voiced by Anton Yelchin, as he finds a mystical amulet which grants him the mantle of Trollhunter, the troll’s chosen warrior. Despite his initial reluctance, he eventually accepts this mantle and becomes the first human trollhunter, the protector of the secret civilization of trolls and his hometown Arcadia.
For this last analysis we go back to basics and look for Directional FORCE. 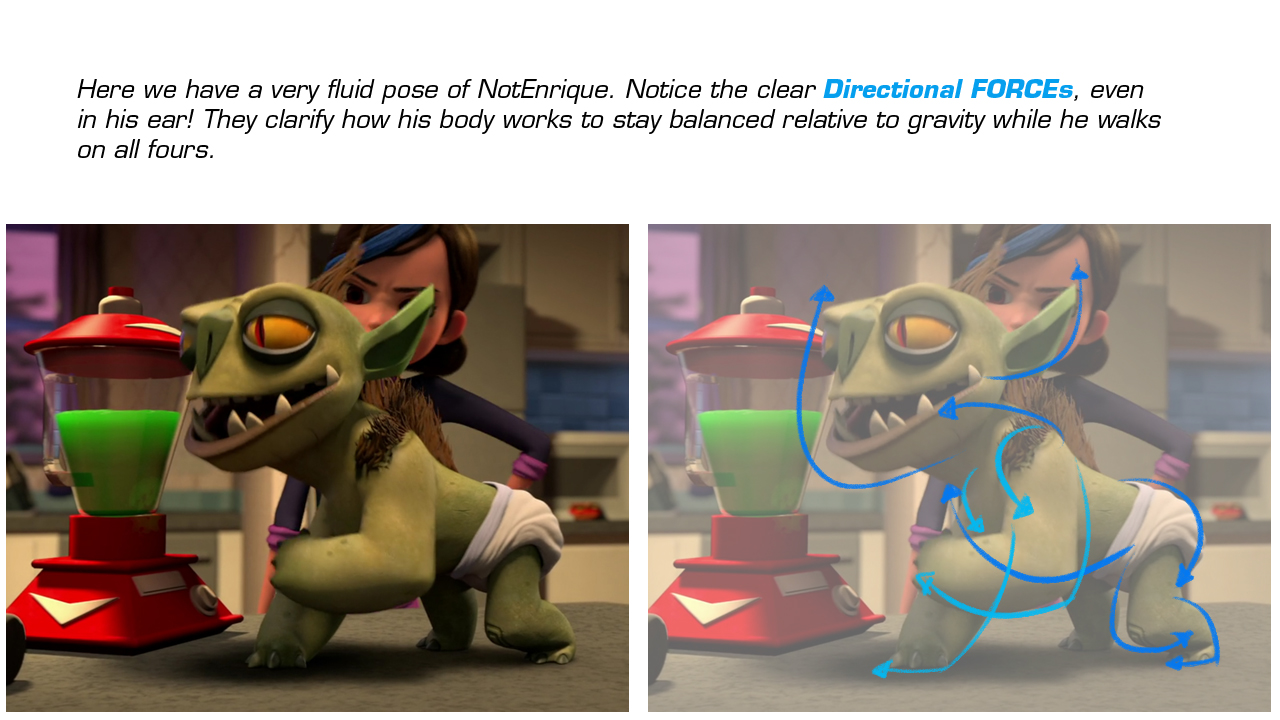 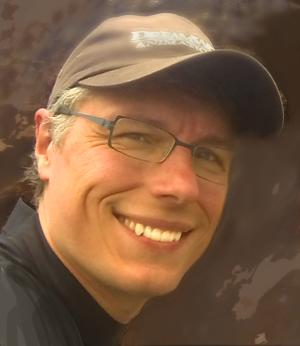